These power supplies are especially suitable for supplying the DC electromagnets of the IMAVEM and IMAREC models, providing a high degree of safety as they admit input voltages Between 85v to 264v, the DC voltage can be adjusted ± 10%.

In the category of control magnets, we can make available to our customers a wide variety of products with their respective numbering. 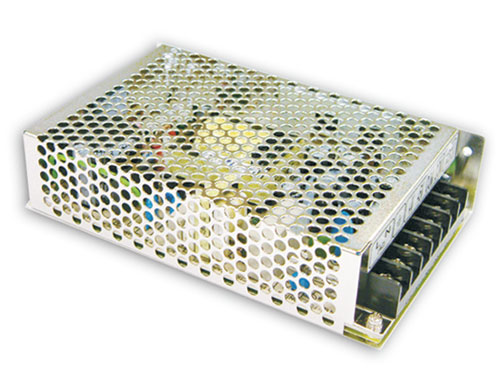 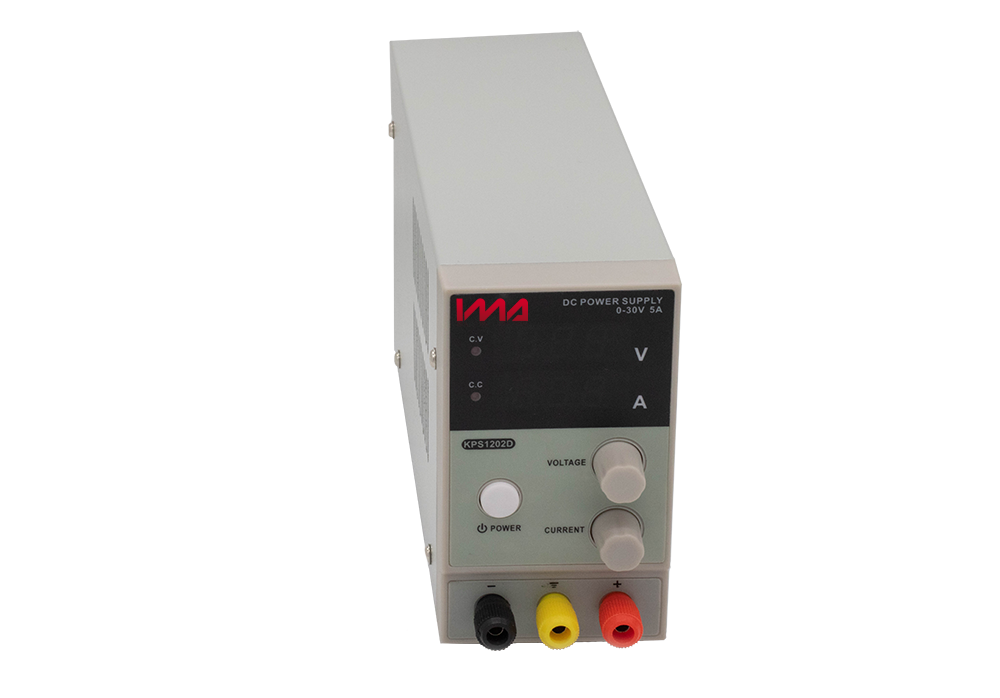 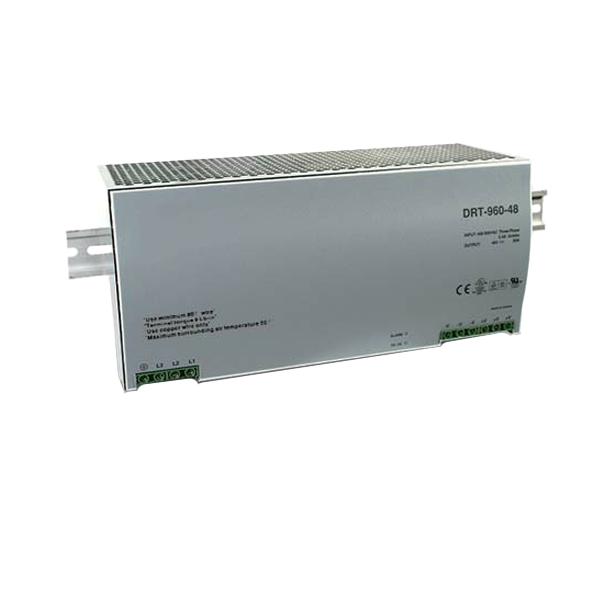 The arrangement of the connection terminals is what can be seen in the following picture. On request, they can be mounted in different positions and dimensions and the terminals can be replaced by free conductors.

Thanks to the drive electromagnets, we can realize different automated applications.