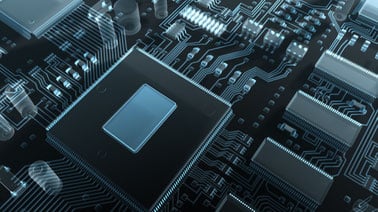 Kirchhoff's law was stated in 1824 by Gustav Robert Kirchhoff, a German physicist who specialized in electrical circuits. The law of circuits or also known as the law of meshes has the possibility of being derived from Maxwell's equations.

These two Kirchhoff laws are the same laws that rely on the charge found in electrical circuits as well as the principle of energy.

Conservation of charge: ∑I in = ∑ I out.

Although there are officially 2 laws, because of the relationship found in the difference between current and attention.

Kirchhoff's law allows us to calculate currents and voltages easily. On the other hand, the simplification and analysis of closed circuits can be modified.

The two laws are used in electrical engineering to obtain the currents and voltages at a given location in an electrical circuit.

According to Kirchhoff's law of thermal radiation, it is determined that the emittance, as well as the absorptivity of a surface, is equal.

To determine the sum of n resistors by Kirchhoff's law we can find series and parallel resistors.

In series resistors, they are connected one after the other, as shown in the picture, so that if one of them stops working, the others do too. On the other hand, in the parallel resistor they have the same input, but different output; so if one stops working the others are not affected and continue working.