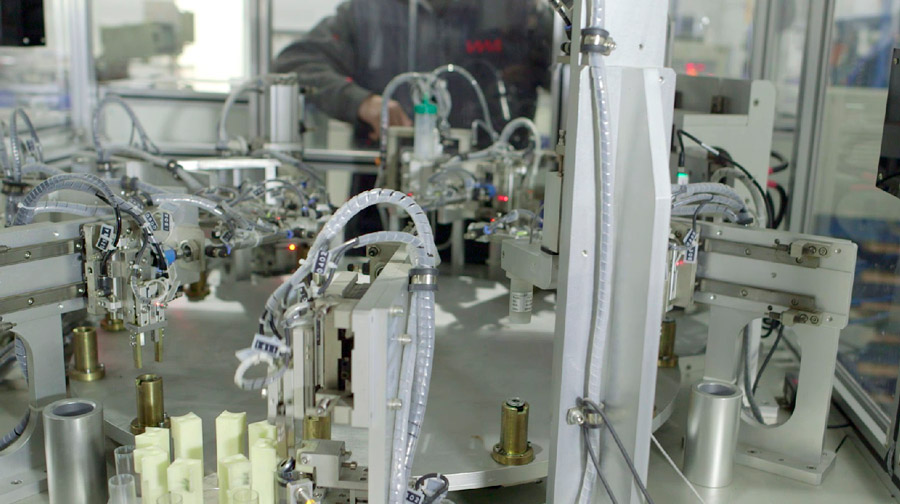 Can a magnet be re-magnetized?

It is possible to re-magnetize a magnet that has lost its magnetic properties, but as long as the alignment of its internal particles has not been modified for any reason, such as, for example, the exposure of these elements to high temperatures.

It is a reality that, with the passage of time, a magnet can be magnetized again, above all because these elements can forget, in some way, the properties that allow them to function optimally.

In fact, it is possible to re-magnetize a magnet with one whose force is greater, such as the powerful neodymium magnets, which are made of neodymium, iron and boron; also with a rare earth magnet or with the sum of several old magnets, however, the polarity (south and north) must first be determined and the correct pole magnetized.

How to remagnetize a magnet

Finding a magnet to remagnetize another is not too complicated  task. In fact, you can simply locate an old discarded computer somewhere with an old 400MB hard drive or some other relatively small capacity drive that is no longer in use. When you open it, there will be a powerful magnet inside.

Now, for the first step before continuing the remagnetization, the first thing to do is to remove any protector the magnet may have. Then, find the poles of the magnet in good condition with the help of a compass.

Which one should be magnetized? That side to which the needle points, which will be the south pole (since opposites attract) and, in that way, you can magnetize the old north with the new south pole of the magnet that, contrary to popular belief, these two poles are normally found on the long and flat sides of the magnet, not on both.

A magnet can be re-magnetized by rubbing a neodymium pole, for example, against the opposite pole of the old magnet, thus repeating with the other side and achieving the desired effect. Evidently, the parts that are attracted are those that can be recharged among themselves and this would allow us to magnetize them again and thus use them, without the need to discard them.

A magnet can be re-magnetised, too, if it has been hit or stored incorrectly, which makes them lose their attraction capacity. Even a magnet in its best condition can be demagnetized during its useful life. An example of this is a cobalt samarium magnet that has been shown to naturally lose 1% of its magnetic capabilities over a period of 10 years.

After this process, any magnet that has lost its magnetic properties can become fully functional again.

They should be stored alternately

In a previous publication, we learned how to magnetize a magnet, because, in general, these elements are not magnetic from their early stages of production, so that they have the properties they need and, maintain them over time, a fundamental action is to store it correctly to maintain the magnetism for much longer.

After re-magnetizing a magnet, it must be stored in such a way that its poles alternate, that is, the north pole of one magnet against the south pole of the next. Magnets naturally attract each other in this orientation, and storing them in this way helps preserve their magnetic strength.

On the contrary, by storing them in a random jumble or with similar poles against each other (facing north to north), the magnets will deteriorate relatively quickly and, again, it will be necessary to repeat the process to re-magnetize a magnet early.

A magnet that has lost its magnetic properties can be re-magnetized if the alignment of its internal particles has not been modified.