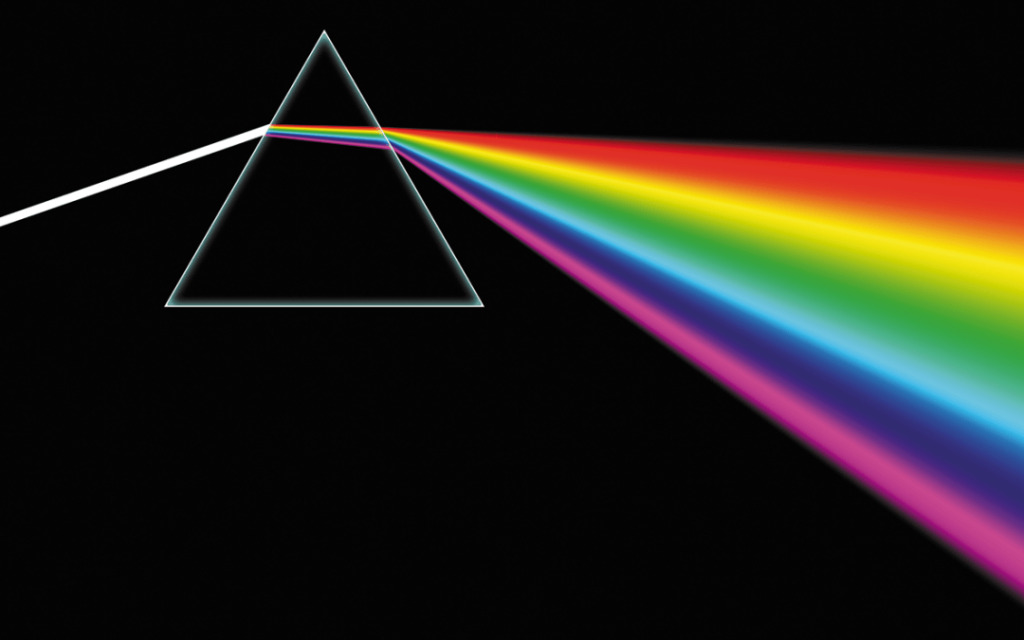 Spectroscopy was discovered in 1666 by Isaac Newton who used the word spectrum to refer to all the colors that form part of the rainbow, which are obtained by passing light from the sun through a prism. Subsequently, this gave rise to spectroscopy, which is known as the study of the amount of light in an object through the interaction of electromagnetic radiation with matter. In other words, it studies spectra (the graphical representation of radiation in the matter).

In spectroscopy we can find two types of spectra:

The study of spectroscopy deals with the breakdown of light and the measurement of the different wavelengths, whether visible or non-visible light.

The interaction found between radiation and matter is spectroscopy. This interaction encompasses 3 kinds of processes:

Atomic spectroscopic methods= this type of medical method is characterized by absorption and mission spectra, unlike the molecular method, which is only capable of absorption spectra.