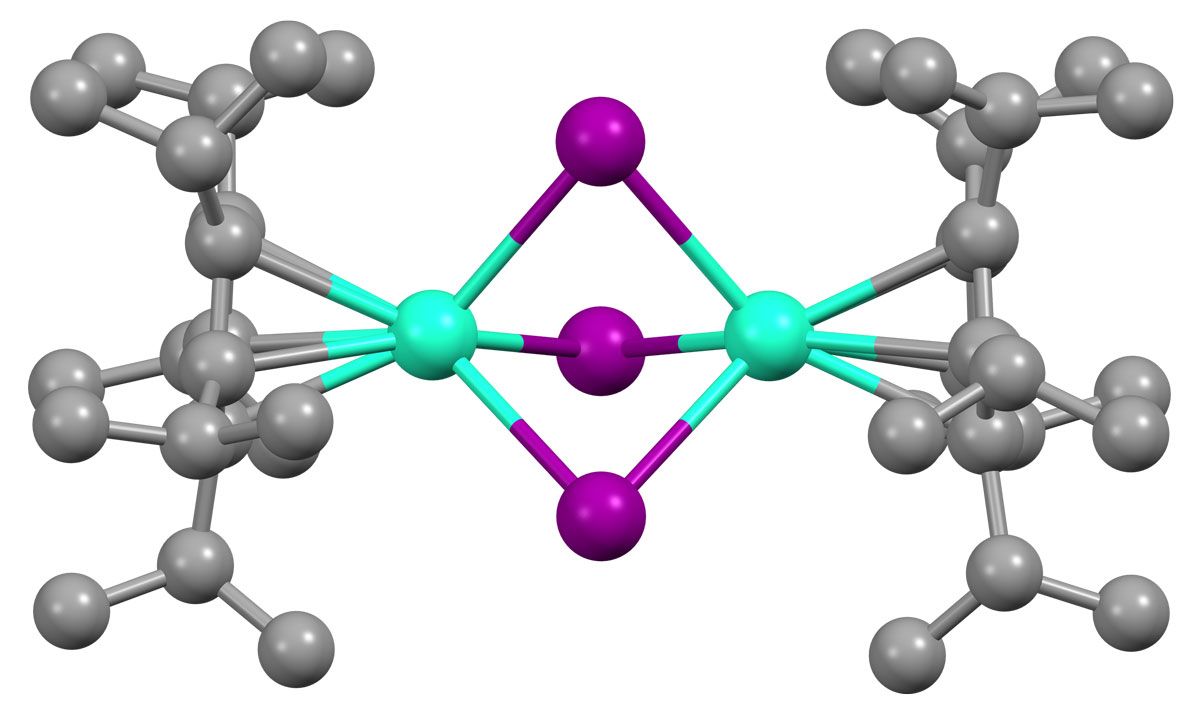 Weber's theory, also known as the molecular theory of magnets, states that a magnet can split into an indefinite number of parts. These parts do not lose the properties of magnets and maintain their magnetic poles.

In addition to this, it also states that each magnetic molecule is made of a small magnet known as a molecular magnet. On the other hand, the process of magnetization is about aligning the molecular magnets to form magnetic rows, which are called magnetic fillets, the ends of which are located at the poles formed.

Weber's theory was discovered by Wilhelm Eduard Weber, a German physicist. Weber studied terrestrial magnetism and was the inventor of the electromagnetic telegraph and an electrodynamometer. He then elaborated the molecular theory of magnets, which was later refined by Langevin.

Conversely, if the magnets are not magnetized, the molecules are not aligned so they are randomly oriented, creating a closed loop.

If we look at the electrons from the point of view of the electrons, they rotate and orbit like the earth. This spinning creates a magnetic field, depending on the direction of rotation there will be one direction of magnetism or another.